First came VoLTE. Now there’s VoWi-Fi. You’re not the only one having a hard time keeping up with these tech acronyms related to simple act of making calls. But, we live in a time where technology dominates and most of our interactions are on the digital plane. So, what is this new acronym, VoWi-Fi, all about?

VoWi-Fi stands for Voice over Wi-Fi. Recently, Airtel and Jio rolled out this service to their subscribers and is now widely available in most circles in India. But what does VoWi-Fi really mean?

WhatsApp: perhaps the very first app whose notifications you check in the morning. India is the biggest market for the app and people are comfortable even making calls on it. But that’s using a third-party app to make calls using Wi-Fi (or Data), to communicate. But to make calls on Wi-Fi using the native dialer? That is where VoWi-Fi comes in.

VoWi-Fi is a form of a VoIP (Voice Over Internet Protocol), using Wi-Fi connectivity. Where instead of using traditional cellular networks, the calls can be made using the strongest W-Fi connection available. This can either be your home Wi-Fi or even a public hotspot connection.

That makes VoWi-Fi different from making a call from any third-party app, like WhatsApp. Plus, you don’t have to pay anything extra for using VoWi-Fi.

Interesting Fact: You still need to have enough balance to make VoWi-Fi calls, if you’re a prepaid subscriber. For urgent calls with no balance left, you will have to revert to calls on third-party apps.

So, to recap here’s how VoWi-Fi differs from a regular call:

Prerequisites to activating VoWi-Fi on a smartphone

How to activate VoWi-Fi on a smartphone?

VoWi-Fi can technically work on any smartphone that can latch on to an LTE network. Most OEMs have already rolled out updates that will enable users to make VoWi-Fi calls from Airtel and Jio numbers.

To activate VoWi-Fi on Android devices, firstly ensure that you are running the most updated version of the OS. 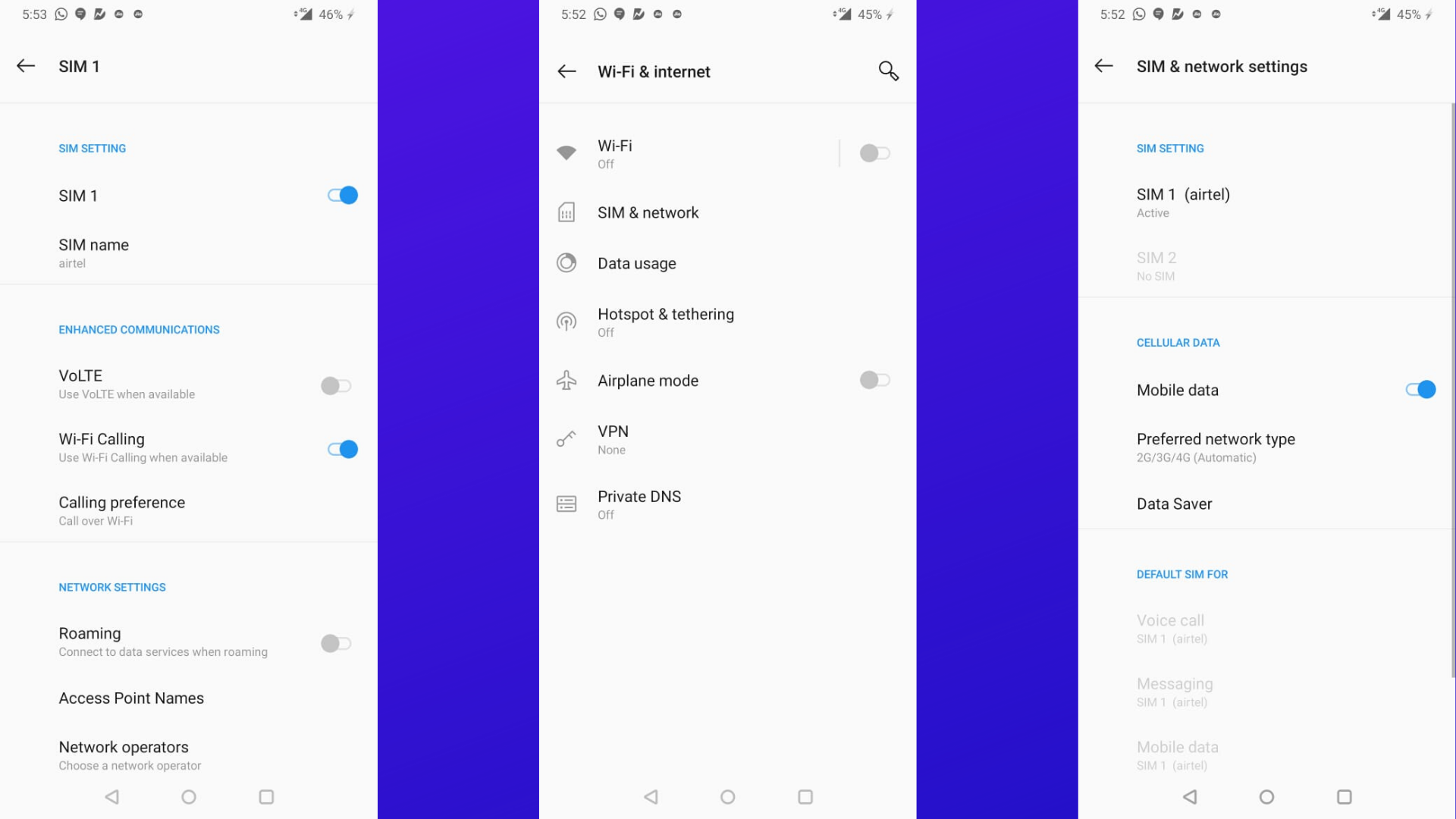 For iPhone devices, it is simpler

How much data is consumed on VoWi-Fi calls?

While it’s hard to give a specific answer to this but on an average the data consumed for a 5 minute call is about 5 MB. And the quality is always set to high-definition.

Make calls (over Wi-Fi), not war

It is pretty easy to get a smartphone working on VoWi-Fi but should you face any issues with it, do drop a comment below. We will try and help you out. If you’ve already been using the VoWi-Fi service, then let us know your experience. We are always eager to hear from our readers! 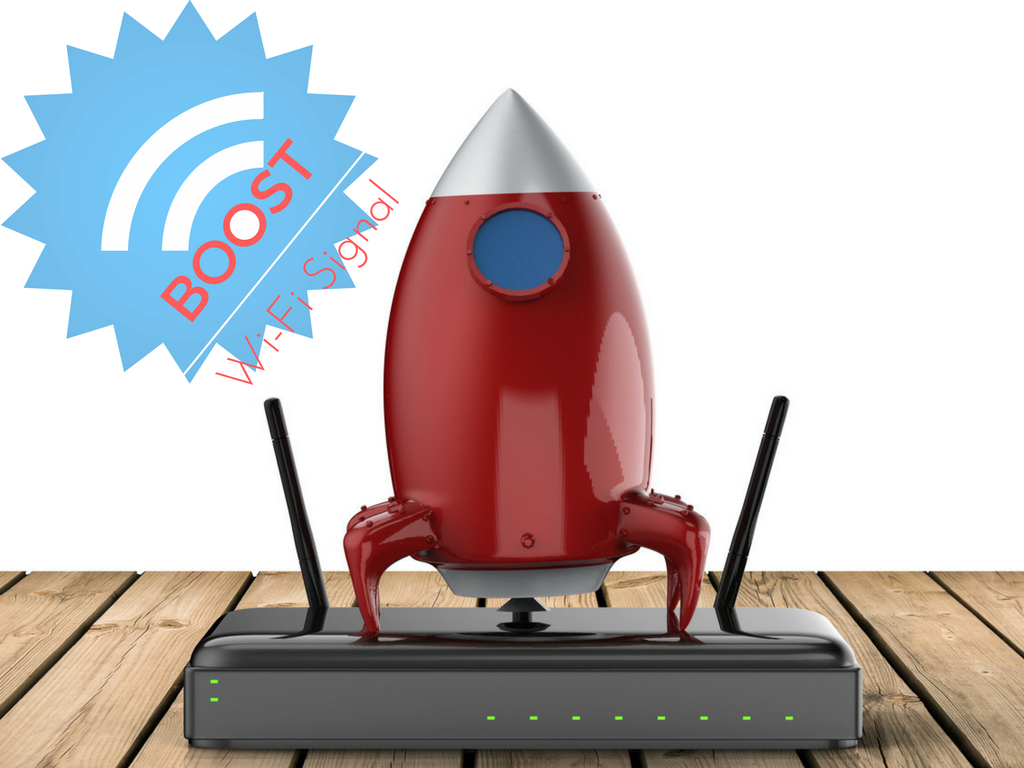 How To Maximise Wi-Fi Signal Using An Existing Router 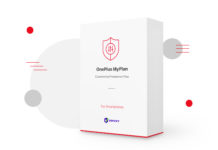