A modern day smartphone is one which can optimise software to the hardware powering it. We have Android smartphone makers by the dozen and Apple makes its own version of the smartphone in the form of the iPhone. With each passing year, new features and functionality makes its way into smartphones. Whether it is to have a mobile hotspot, split window or have dual-SIM 4G and VoLTE.

However, it seems that smartphone owners aren’t satisfied with just some additional features and functionality. Each year, OEMs are trying to make better products at even lower pricing but still customers want more. More features, more speed, more clarity and just a better ownership experience with excellent after-sales support. Whether an Android or iPhone, smartphone owners now want to experiment more; be it with Augmented Reality (AR), Virtual Reality (VR), different aspect ratios (18:9 instead of 16:9) or even better refresh rates for the display (120 Hz, instead of the standard 60 Hz).

We can expect more innovation from the smartphone of tomorrow and we will be here covering the evolution. 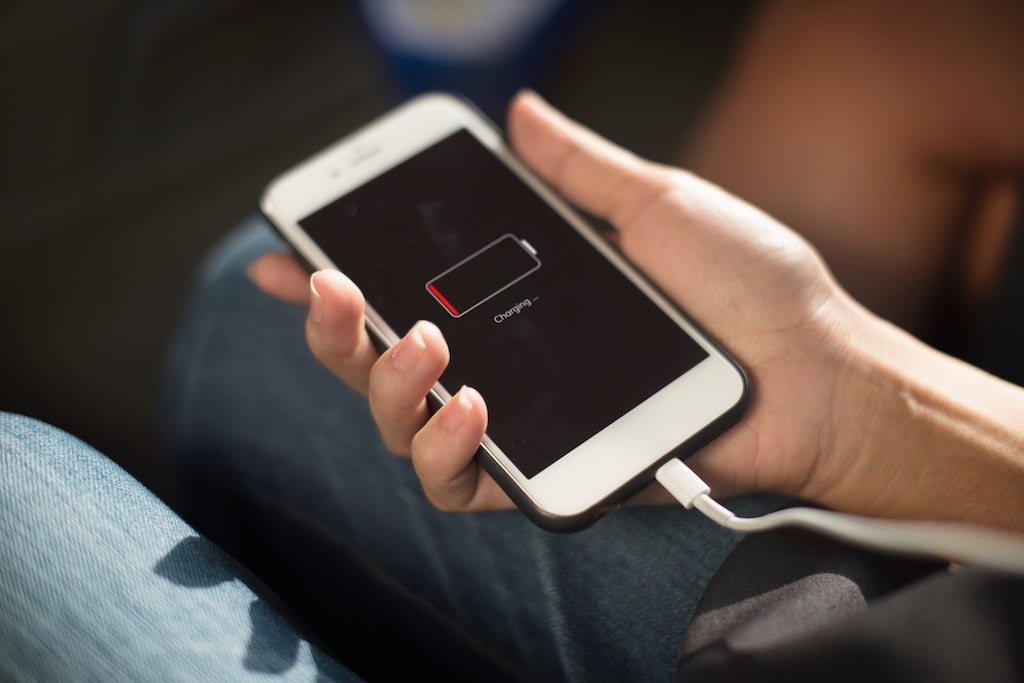 Here Is The Correct Way To Charge Your Gadgets 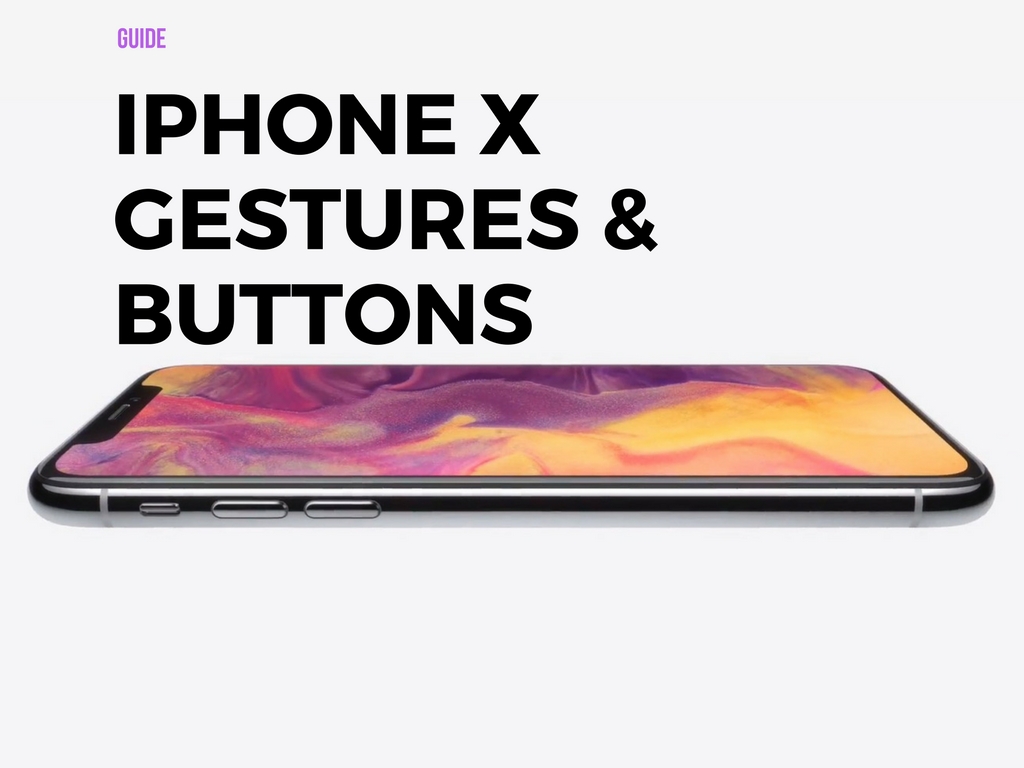 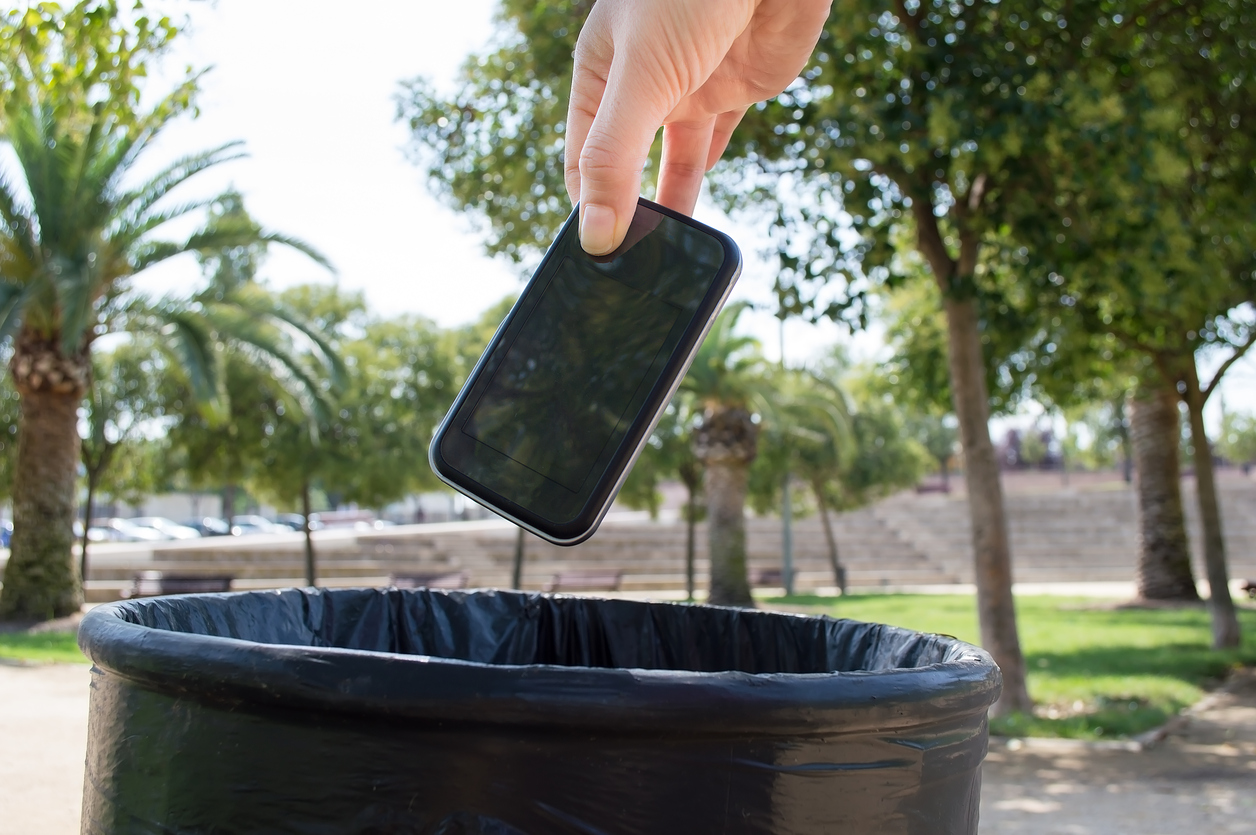 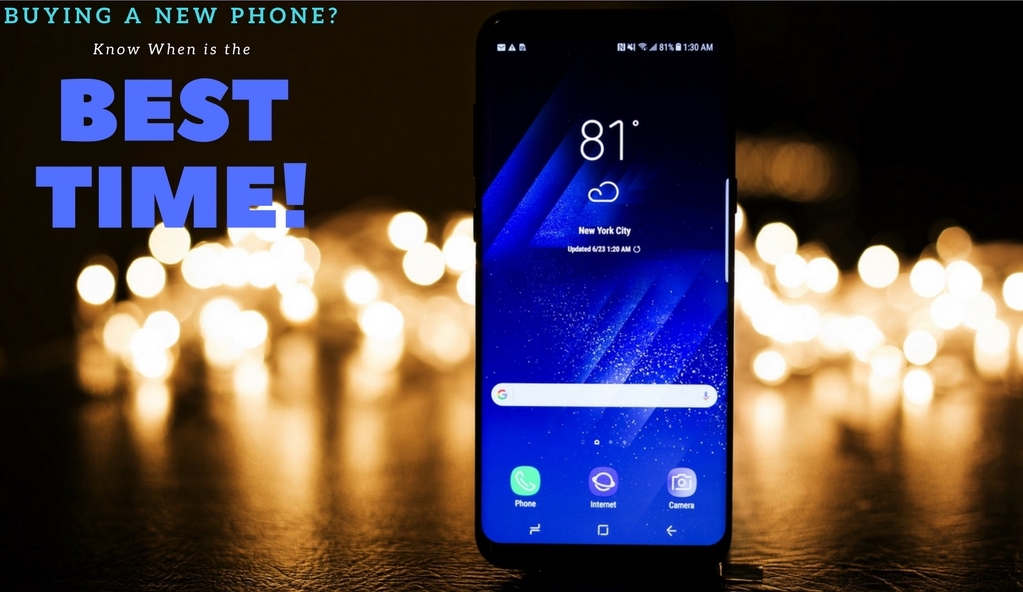 When Is It A Good Time To Buy A New Phone? 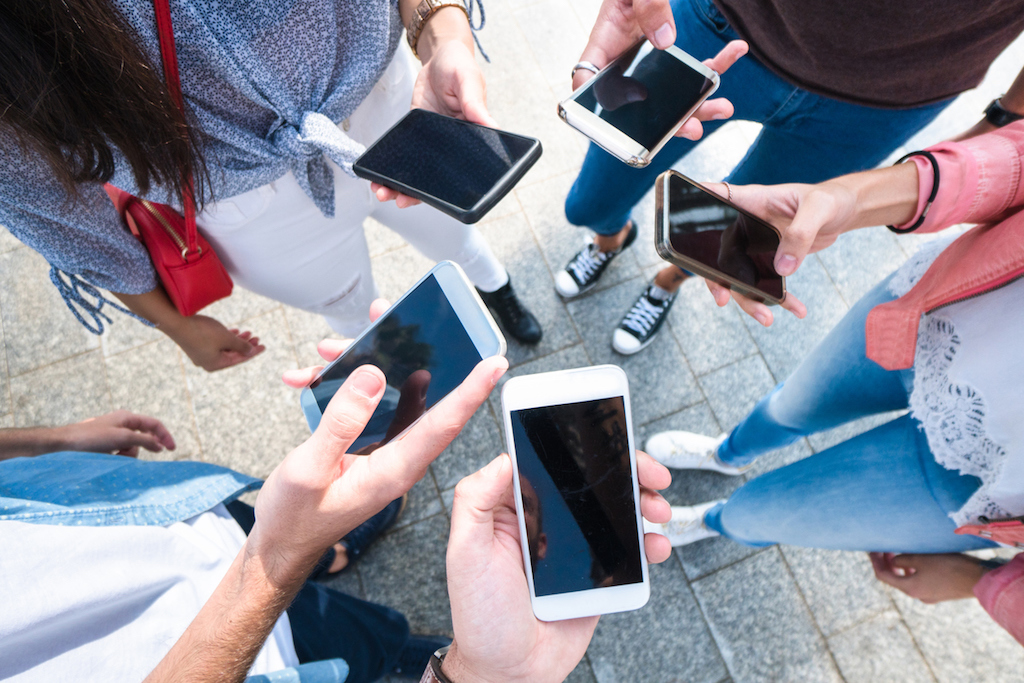 How To Buy A New Smartphone And Not Lose Sleep Over... 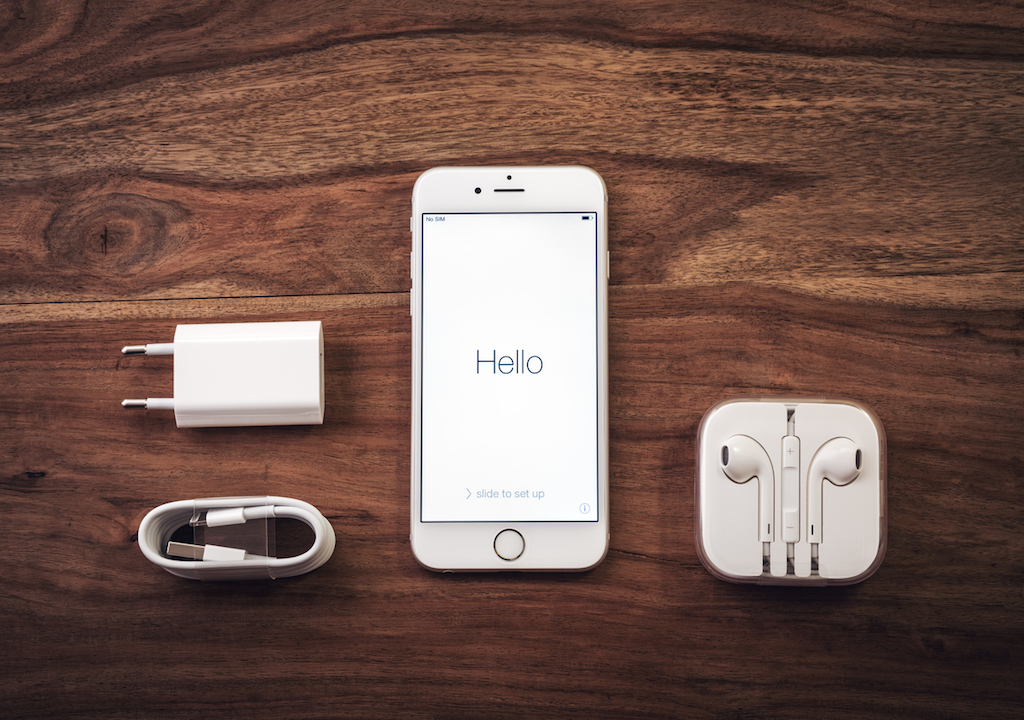 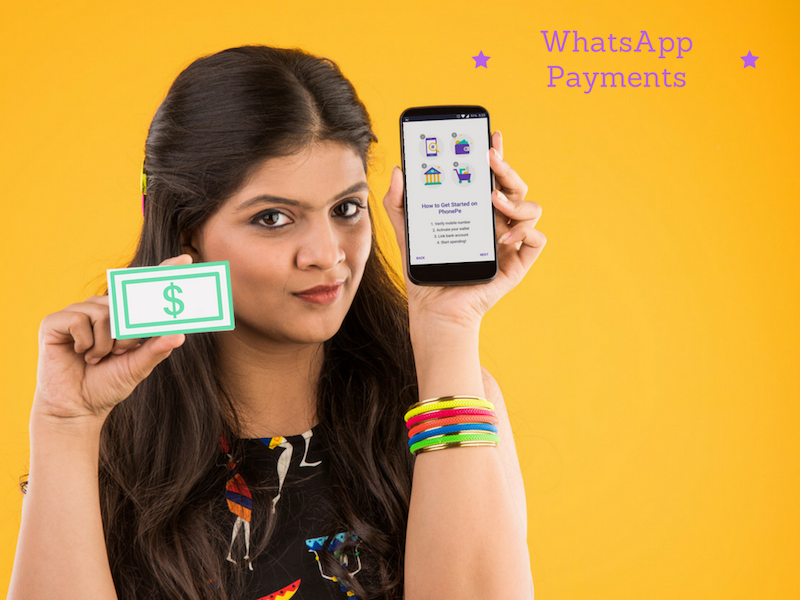 ABOUT US
At Servify, we want to make your journey of owning gadgets and appliances hassle-free. We help with the buying experience, while also aiding with the service and support. Servify Guide is our effort to explain the latest technology, provide useful advice and present industry insights which will empower your gadget owning experience.
Contact us: editor@servify.tech
FOLLOW US
Reproduction of any content without explicit permission is prohibited. Servify® is a registered Trademark of Service Lee Technologies Private Limited. Copyright © 2023