Google grew as a Search company, crawling the internet to provide better results for queries that end-users threw at it. At a time when Yahoo was dominant, Google kept improving its algorithms and became synonymous with search on the internet. With Gmail, it added a mail client to its portfolio and slowly adding more and more capability that empowered users to do a lot more than search. Today, Google is part of the parent company Alphabet Inc.

Google is a tech giant with software at its core

While Apple continues to focus on its hardware products, Google has stuck to its guns and continued to create some amazing software – including the smartphone OS Android, which it acquired from its creators Andy Rubin, Rich Miner, Nick Sears, and Chris White. The Android OS now powers more smartphones and other smart devices than any other Operating System in the world.

Moreover, Google continues to push the boundaries of Artificial Intelligence (AI) and Machine Learning (ML). With its smart Google Assistant, Google now aims to take the leap to a future which few of us can foresee. The main revenue stream for Google continues to be advertising, which means that it struggles to maintain privacy of its users with full control.

Stock Android: The Unique Selling Point For Smartphones in India

What Are The Differences Between Android One And Android Go 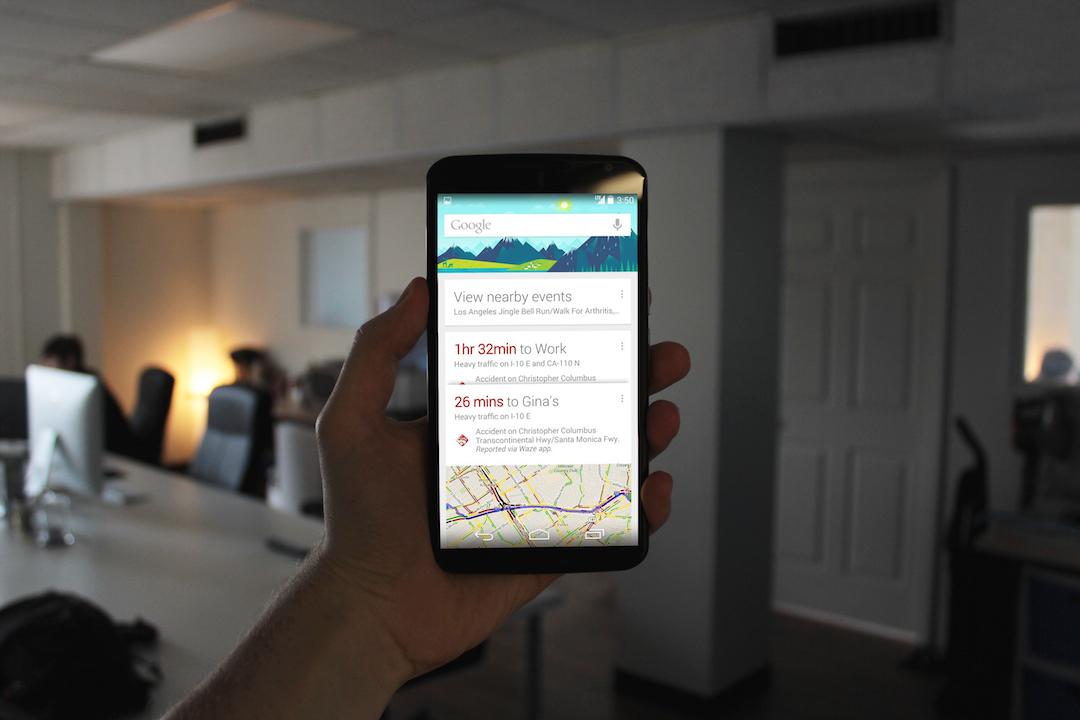 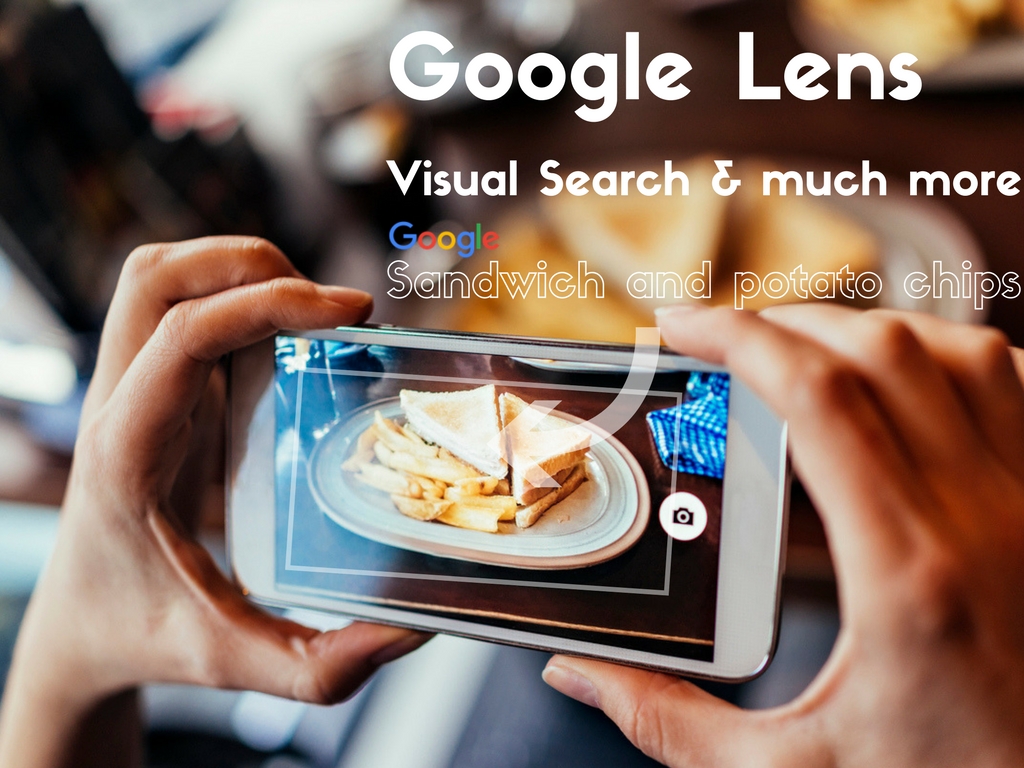 What Is Google Lens And What Can It Do? 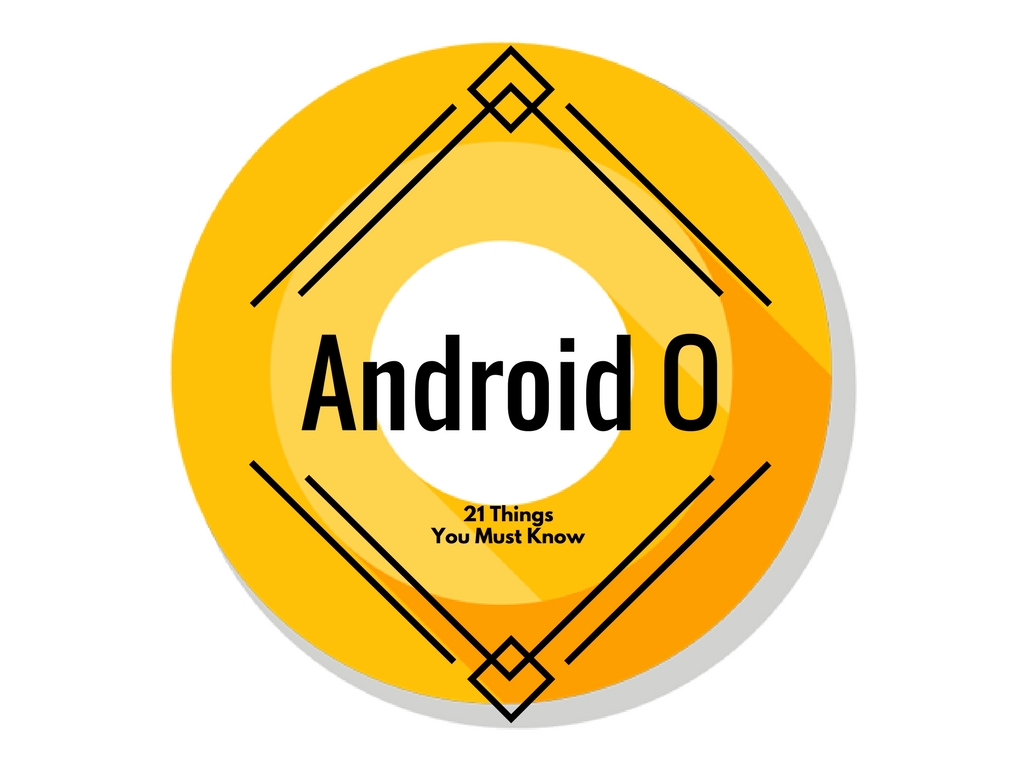 21 Things You Must Know About Android O