Gadgets are the easy-to-use technology aids that aim to simplify our lives. Though we’ve seen a gradual evolution of what we define as a gadget, the aim has pretty much been constant. From a cell phone that could only make calls and send/receive SMS’, we now carry smartphones in our pockets that are connected to the world wide web. The smartphone revolution followed the path taken by the personal computer and the internet boom of the late 90s.

Gadgets are the levelling the playing field

In a country like India, we’ve seen how free data from a telecom player has given a huge boost to consumption of videos and other content on the Internet. Not only because good smartphones are getting cheaper but cheaper smartphones are getting better. With 4G rolling out across India and Fibernet also poised to take the country by storm, we’re in the middle of a technology boom.

But gadgets also are coming up in other areas of life – like healthcare, photography, toys, entertainment systems and a whole lot more. Drones are allowing creators to go where they couldn’t dream of before while action cameras can capture every moment of your life while being connected to you. Wearables are the future of gadgets, which we’re already witnessing.

How To Buy The Right Fitness Band For Every Type Of...

5 Must Have Gadgets To Form Your Personal Tech Arsenal For... 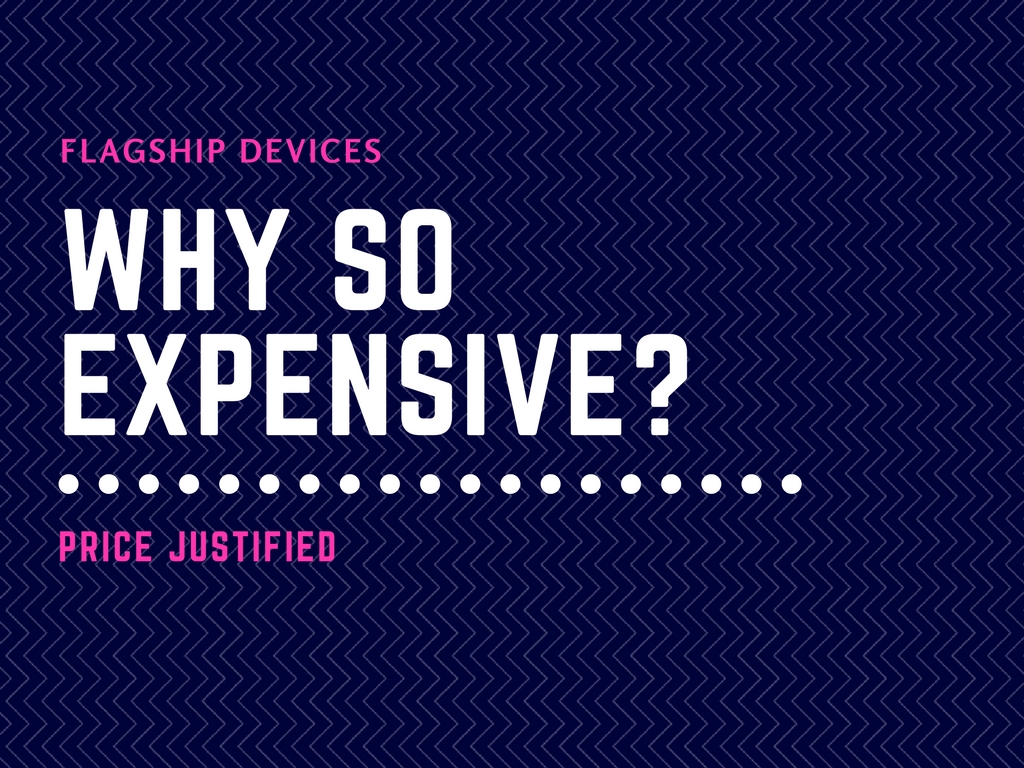 Do The Most Expensive Gadgets Justify The Price?