DSLR stands for digital single-lens reflex and is the technology used in high-end professional level cameras. Using the single-lens reflex technology of yore, we now are able to utilise the digital imaging processors to produce images in formats like JPG, PNG or even RAW. A DSLR camera comes equipped with a viewfinder, an LCD screen, a mode dial and a slot for interchangeable lenses. Most high-end DSLR cameras even provide durable builds that can resist water and dust damage.

A DSLR camera can give a photographer greater control of the image he’s trying to capture, not only with the ability to shoot with different lenses but also various modes. Lenses give photographers various focal lengths to shoot with whereas the modes can be used to capture a scene with varying light effects and focus effects. The HDR mode we see in modern smartphones was borrowed from the camera world, among many other bits.

Most modern DSLR cameras can also shoot videos, with 4K videos being the format of choice. 1080p videos and 720p videos can even be found in Android and iPhones, with the newer lot also capable of shooting in 4K resolution. Nikon, Canon and Sony have traditionally been the brands at the forefront of high-end pro cameras with Olympus, Fujifilm, Panasonic Lumix and others also launching various models at different price points. Budget DSLRs have sold well in India but professional photographers tend to stick to high-end cameras with more functionality.

30 Photography Terms Explained: What Is Aperture, Shutter Speed And ISO? 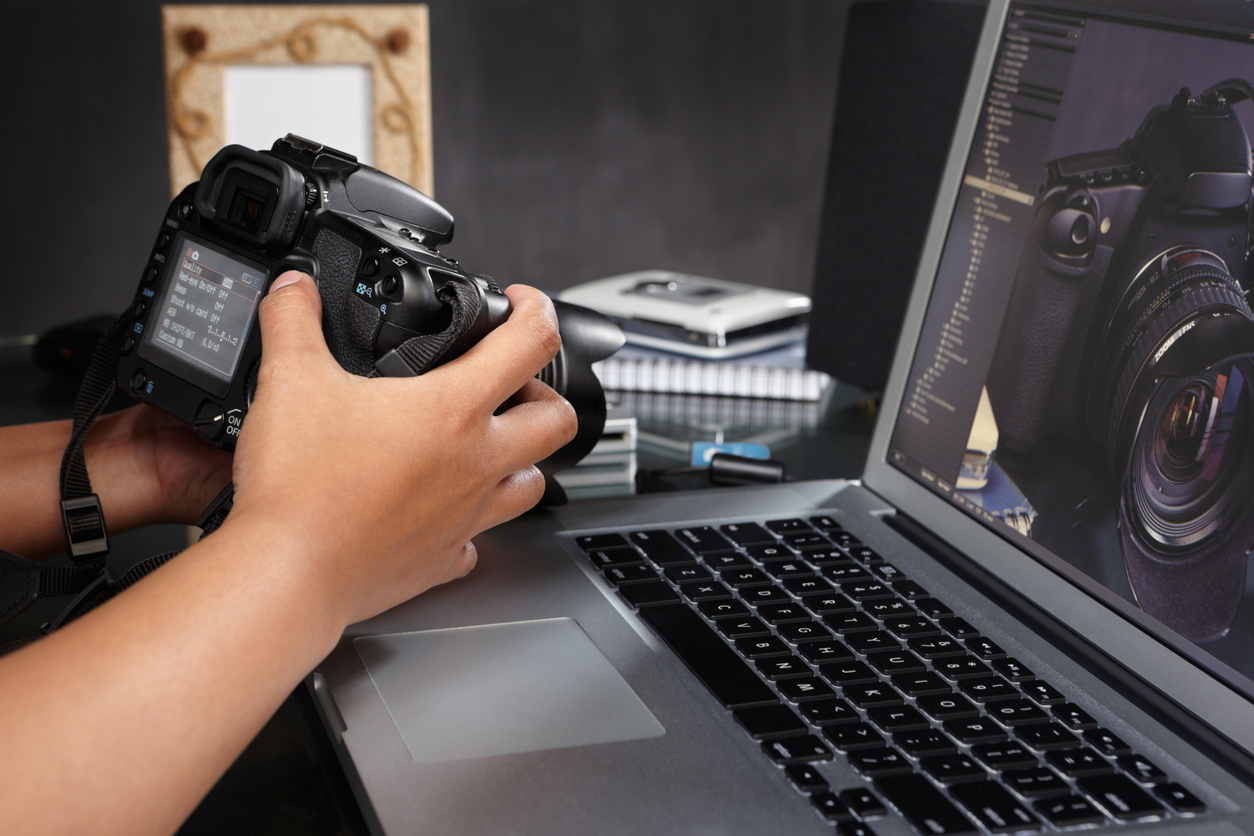 How To Learn Photography Easily And Stick To It 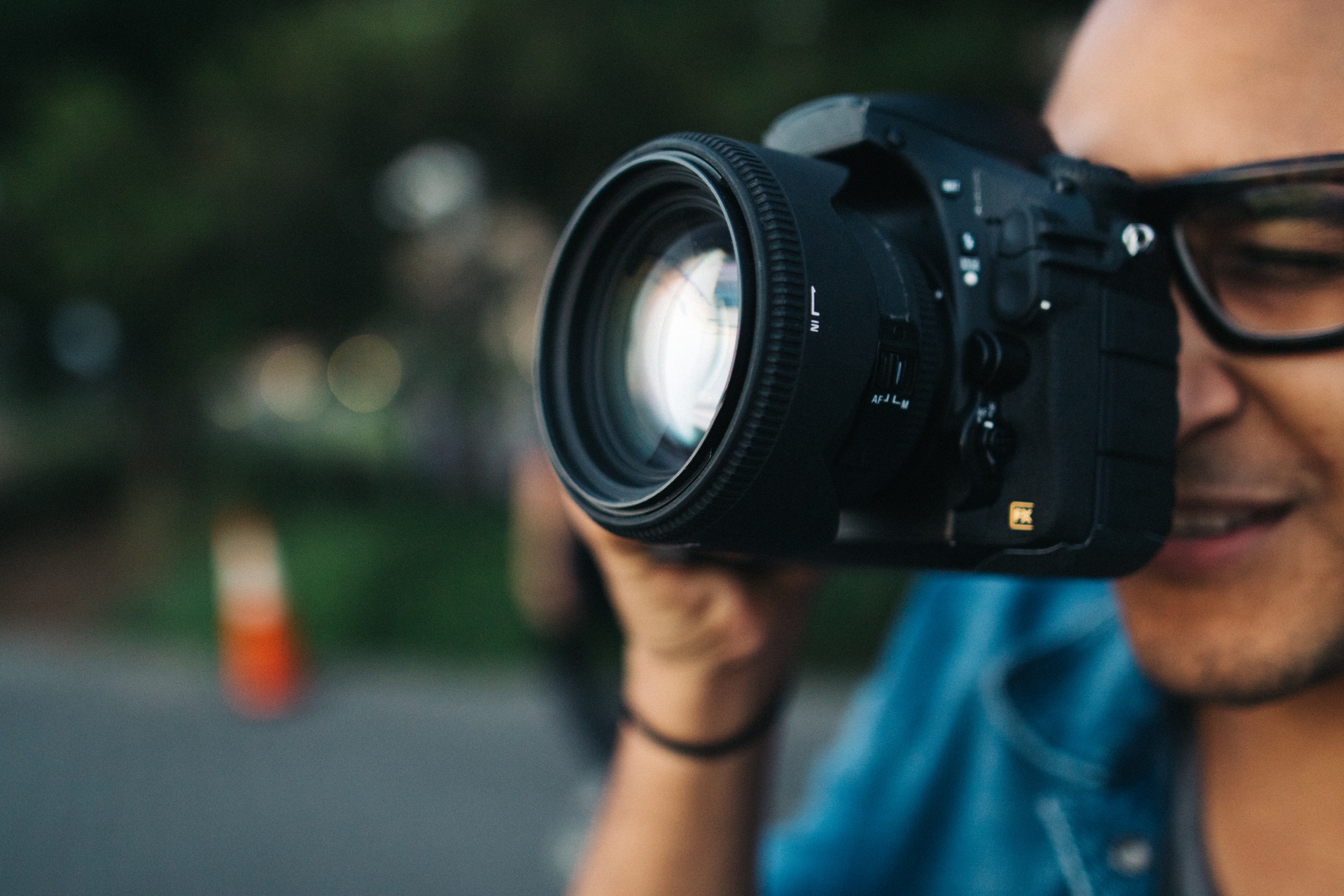 4 Important Questions You Need To Ask Before Buying A DSLR...