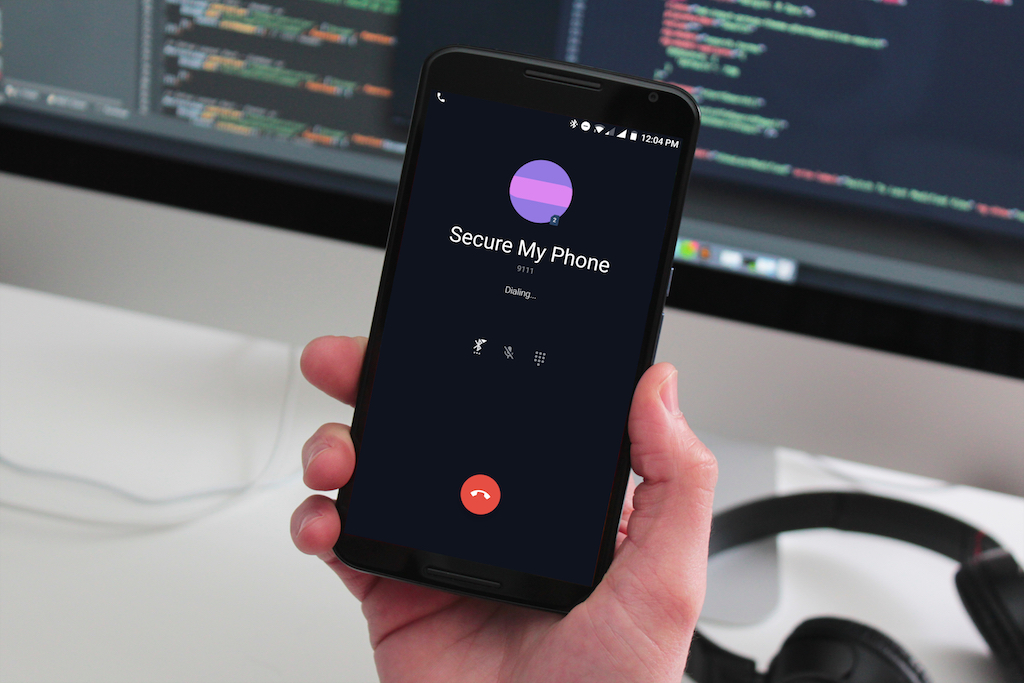 As a communications device, an Android phone can do a lot of what is expected from it. But since almost all your digital information can be accessed from it, it’s imperative to keep it secure. How exactly does one do that? We’ll be covering 360 security for any every kind of Android phone.

No matter what version of Android you’re running, these tips should help one and all. We’ve split it in two broad sections – one for regular users who don’t want to go too much in-depth. And the other section for more advanced users.

A good way to start the process of securing your phone is by using either a PIN or pattern to restrict access to your device. Newer phones with fingerprint sensors can also utilise their hardware for this, but even if you’re on an older phone, ensure you use a strong PIN or pattern to lock your screen.

It’s not about keeping secrets, but protecting your digital life from the wrong hands. If your phone gets stolen or misplaced, this small step will go a long way.

To enable this, go to the Settings menu and in Security find the appropriate option to add a PIN or pattern.

Since we were talking about misplacing and device theft, it makes sense to invest in a good anti-theft app as well. While Google has implemented their own solution named Android Device Manager (which is available for free on the Play Store), it offers only basic functionality.

Others like Cereberus have a lot of features and have been proven useful in real-life scenarios too. Having an option like these apps might just be useful when you expected it least. No harm in installing them, they take you that much closer to get 360 security for your Android.

Also, while we’re at it, always keep the IMEI of your device (by dialling *#06#) noted down (of course, on a different device like your PC). Why? Because IMEI is the first piece of information that the Police will ask for while registering their case for a stolen phone.

Encryption simply means converting your data into a code that is meaningless to anyone trying to access it remotely. Since our devices are almost always connected to the internet, there is a chance of them being accessed by scrupulous individuals. Encrypting your phone makes it harder for anyone to read anything that is stored on your phone.

Encrypting your Android phone is easy, free and very effective.

On Android Marshmallow (v6.0.x) and higher, encryption is enabled by default. To enable it on older devices, head over to Settings then Security and head down to Encryption to check whether it is already encrypted or not. If you decide to manually encrypt, be patient – the process takes quite a while, depending on how much data is stored on your phone.

Even though most Android users love tweaking with their devices, unless you REALLY trust the source, do NOT install apps from 3rd party stores. APK files for various apps and ‘cracked’ versions of paid apps are available for free on certain websites, but these tend to do more harm than good. Not that the Google Play Store hosts apps that are 100% secure, but at least there is a greater level of trust for apps coming from Google’s own store.

While we’re on the topic of apps, it is also recommended to keep them updated from the Play Store. Open the Play Store and then tap the hamburger icon on the top left to reveal the side panel. Here, tap on My apps & games and select Update all.

Most developers take security flaws seriously and usually patch flaws quickly by releasing updates via the Play Store. This makes step 4 an essential step to getting 360 security.

Google releases security patches every month and if a critical patch needs to be released for all users, it can do so immediately. Thus, it makes sense to keep checking for available updates for the Android OS on your device.

Head over to Settings -> System updates to check if you’re on the latest build provided by the OEM/Google.

Google’s main business is of ads, that’s how it generates (and distributes) revenue. But having too many ads on your phone is a terrible idea, especially since some of these pop-up ads target vulnerable users and prompt them to install malicious apps. There is a way you can control this.

First: install apps that are well-known, have limited ads and are backed by developers who are prompt in helping the end user. If possible, pay for apps that you feel you absolutely need and do away with ads.

Second: disabling data collection for ads shown on your Android. Head over to Settings -> Google -> Ads and toggle the button which says Opt out of Ads Personalization. Even though this option does not disable ads completely, the collection of your browsing habits by Google will be stopped.

7. Stay anonymous over the internet: Pick a VPN

A VPN (or Virtual Private Network) allows you to protect your identity by making use of some clever tech and masking your network information (like IP address, etc.). A good VPN app lets you stay anonymous but also has features that can let you access content which is geo-restricted.

Choosing a good VPN app is critical here, though. There have been some VPN apps that used to collect user’s data for their own benefit. So be very careful here. My personal recommendation is the free (ad-supported, ugh, I know!) Betternet app. It’s pretty easy to set up and use and has never given me any reason to complain.

If you love using instant messaging apps like WhatsApp and Messenger, then be on the lookout for apps that provide end-to-end encryption. Even though WhatsApp recently introduced this feature, Snowden (the guy who’s always speaking against Big Government’s role in spying on its citizens) has publicly given his vote to other apps like Signal.

If you wish to stay fully secured even while having casual conversations with family and friends, I’d recommend paying heed to his observations and installing those apps. Getting your friends to agree and installing these apps, on the other hand, will be a different challenge.

That’s how you get 360 security

It might look easy but the actual hard work always rests upon us, the end-users. Never trust websites that don’t begin with https://, as the ‘s’ stands for a secure standard which is universally accepted.

Also, things like storing your passwords on browsers is a big NO and if you follow the steps mentioned above, you shouldn’t have any security issues while using your Android phone.

What Is Google Lens And What Can It Do?

When Is It A Good Time To Buy A New Phone?